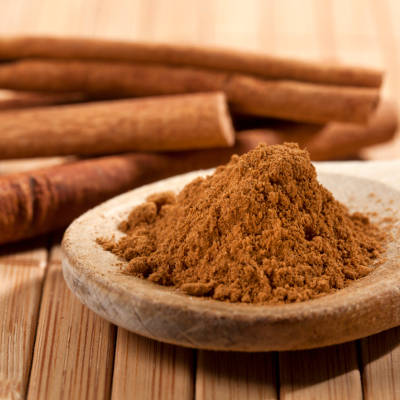 Cinnamon is a wonderful deterrent for ants. They don’t like to walk anywhere near cinnamon, so it can be used it in your garden to keep ants out. Even use it in plants by your door to keep them from coming inside! 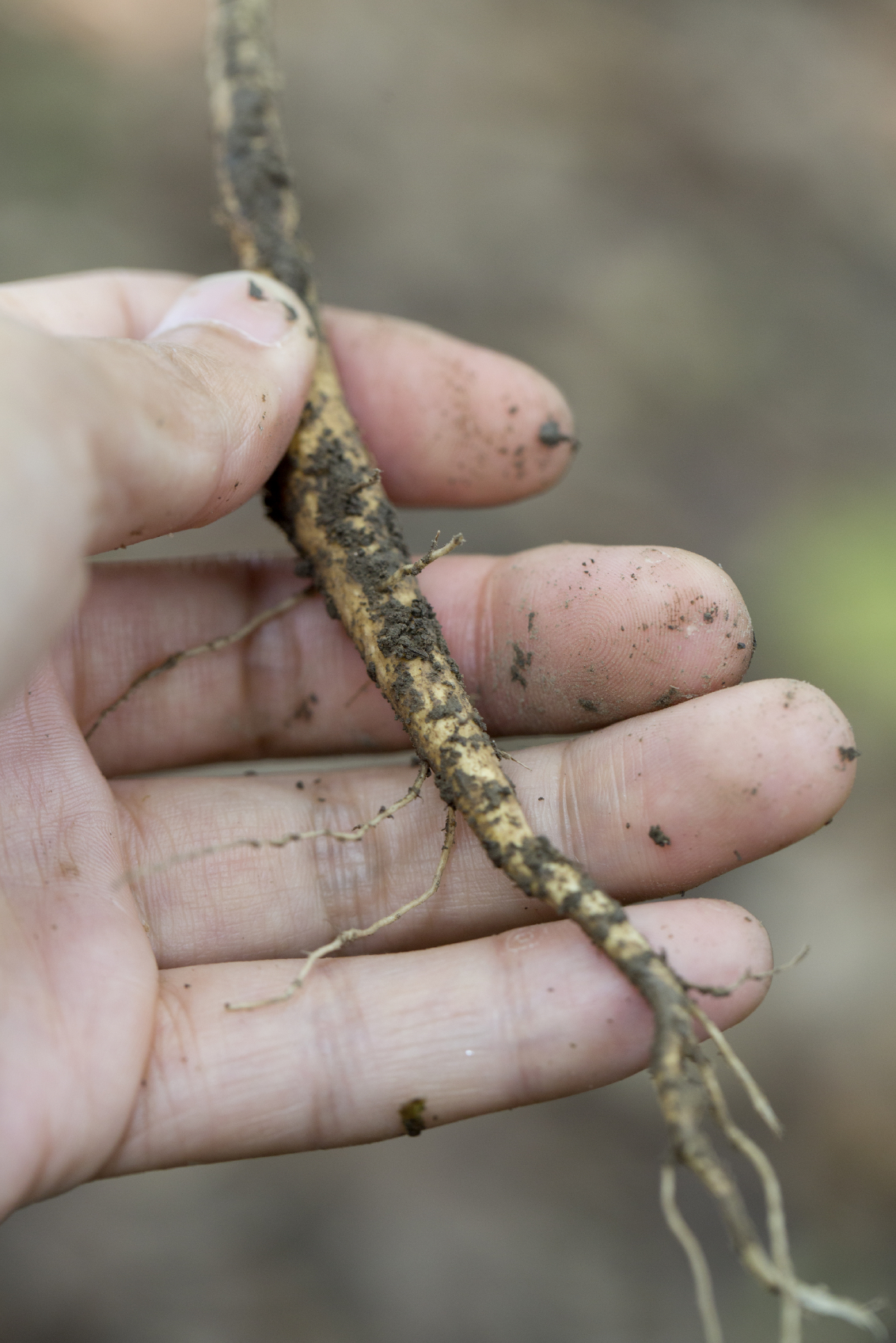 If you are looking for a rooting agent, cinnamon is the way to go. Just apply a little bit to the stem of your plants and it will stimulate root growth. 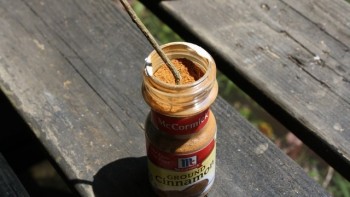 Cinnamon can also kill unwanted fungus in your garden. For the best results, make a spray by mixing cinnamon with some warm water. Let the mixture sit over night and then drain it with a coffee filter and it’s good to go. It’s so easy to make and even easier to spray on! If you don’t want to make a spray, you can dip the stems in cinnamon before planting. 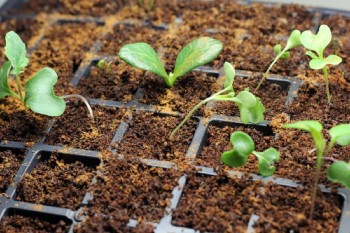 Tired of unwanted pests? Try Cinnamon! It also deters pests like house flies and any small bugs that live in your soil. 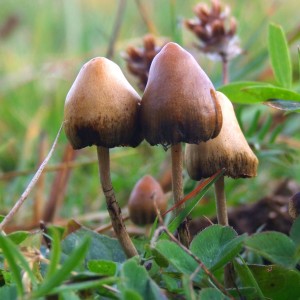 If your garden has mushrooms in places they don’t belong, just sprinkle some cinnamon to fix it. The cinnamon will kill the existing mushrooms, and prevent any more from sprouting up. 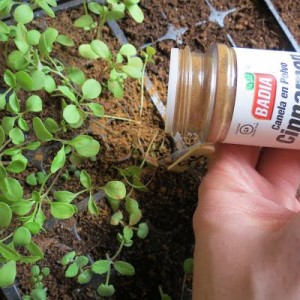 To get rid of mildew, cinnamon works wonders. Any presence of mildew can be fixed by dusting the infected area with cinnamon (just a sprinkle, not too much!) Make sure the area is damp so the cinnamon sticks and can do it’s job.