Every fall, it’s best to “deadhead” or cut off the dead flowers from your perennial plants. This will ensure quick and proper growth in the spring. You can also deadhead your flowers during the season to encourage new blooms. However, there is a method to deadheading that will yield the best results for most flowers. Here’s how to deadhead perennials for healthy growth for years to come. 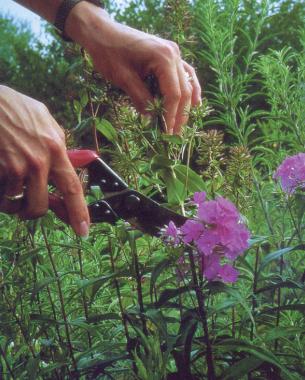 If you want your flowers to produce more blooms, plants that produce flowers in a lateral direction along the stem, such as the shasta daisy, should be deadheaded according to this diagram. Put simply, you should trim the spent flower and its stem down to the next set of leaves. Such an important step in deadheading perennials. 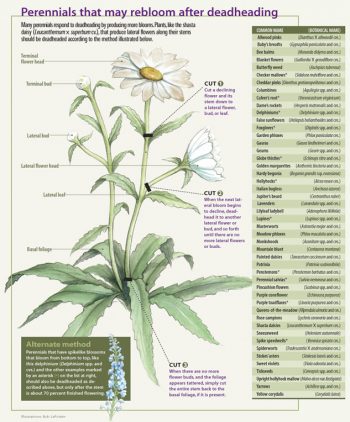 Perennial flowers whose blossoms have a spike-like shape (like delphinium), should actually be trimmed off when blooms are about 70% spent — not quite dead. This list may also include hollyhock, foxglove, lupine, penstemon, salvia, speedwell, and others. 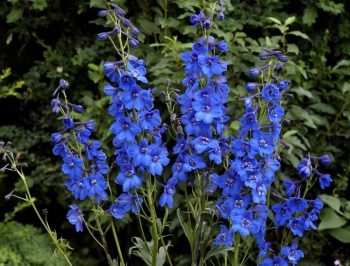 3. To Enhance the Look

The flowers on this list probably won’t rebloom after being trimmed, but they will look much better if you deadhead them. Cut them in a similar fashion to the above example (just above a leaf node), but be sure you don’t cut off any buds that will bloom for you later. 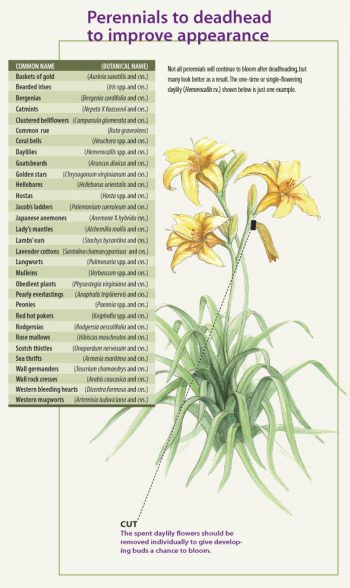 4. Know When to Say When

When deadheading, there is no need to go for an all-out pruning fest. Just remove the spent blooms, and many varieties of flowers will give you another show of color. However, there are some perennials that don’t need to be deadheaded during the season at all, because they typically bloom all season without interference from you. These include astilbe hybrids, peonies, Russian sage, Siberian iris, stonecrop, and others. You have to know this tip when caring for perennials! 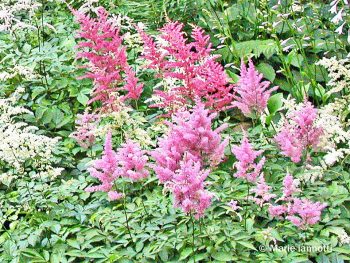