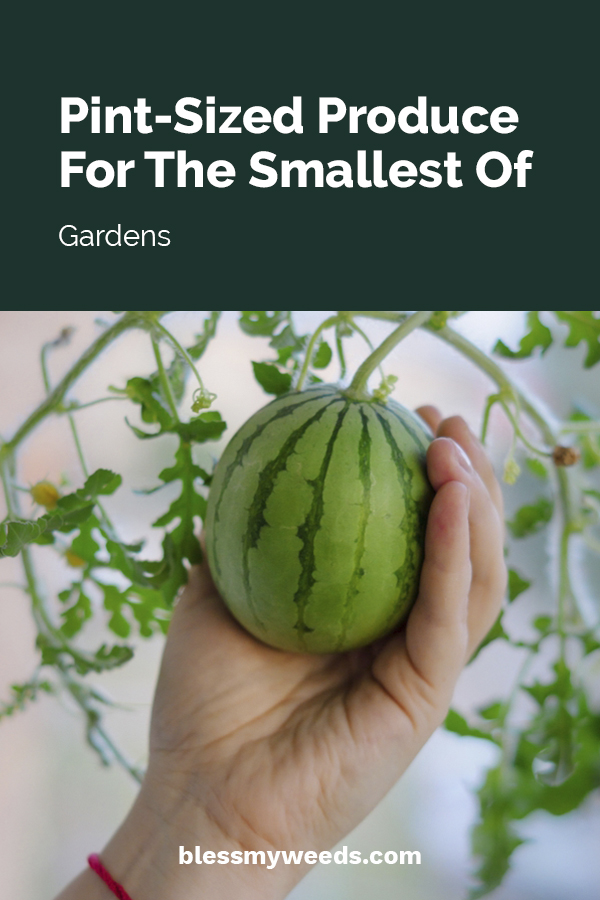 If you’ve got a small garden space, or you just want to maximize the space you have, pint-sized produce is a smart way to go. Pint-sized produce, also known as dwarf varieties, grow more compactly, produce smaller fruits, and maximize your garden space so you can get more out of it. But you won’t sacrifice on quality or taste!

What is pint-sized produce?

Pint-sized produce is dwarf varieties of their full-sized counterparts. They are just as tasty and delicious as full-size, but are smaller than normal for their kind. The reason they stay smaller is because dwarf varieties of plants produce smaller amounts of growth factors. Through genetic mutation, these dwarf plants produce less of a hormone called gibberellins. Less gibberellins in turn cause the main stem system of the plant to be smaller, producing pint-sized produce.

Where can you find plants that grow pint-sized produce?

Many dwarf varieties of vegetable plants are available from online seed growers. You may have to do a little searching to find them at your local nursery, or special request them. Start with Direct Gardening’s seed selection. 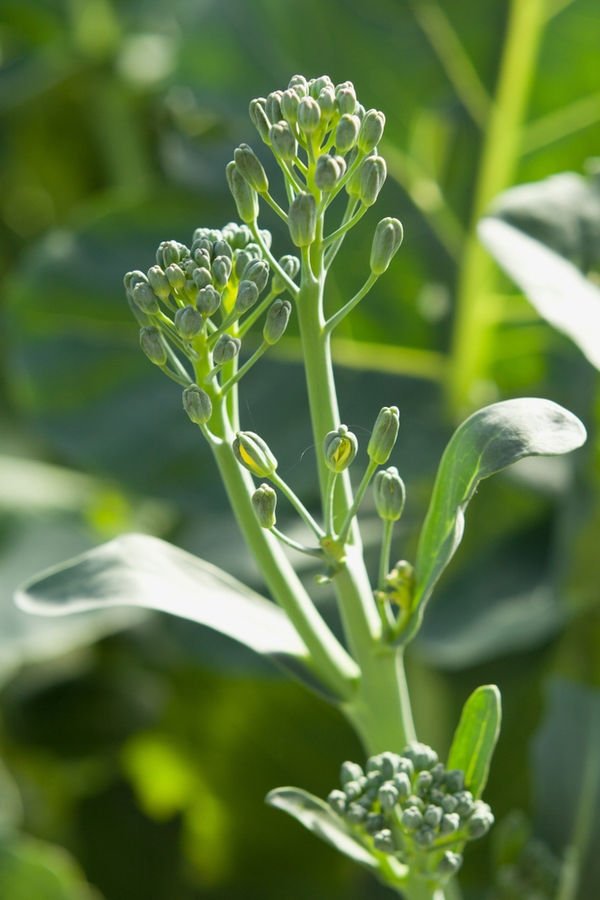 Broccolini or Baby Broccoli is a smaller version of the full-size powerhouse. Broccolini has smaller florets on longer, but thinner, stalks. It is actually a delicious hybrid of broccoli and Chinese kale.

Dwarf French beans are an heirloom cultivar. They’re also known as Dwarf beans, but the result is the same. You’ll get a smaller plant than a traditional bean plant that needs less room to grow, although it still needs some support and a place to climb. 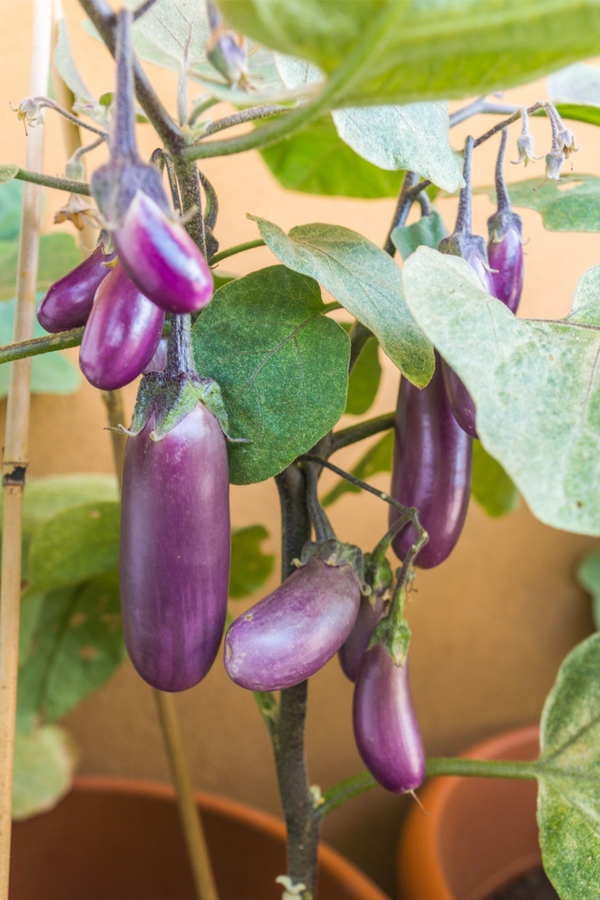 They don’t come much cuter than these purple dwarf eggplant! If you like eggplant, this plant will produce tasty fruit with less space demands.

Definitely smaller than regular carrots, dwarf carrots can also produce a sweeter fruit. They are also known as Thumbelina carrots, and only grow to roughly the size of a golf ball. 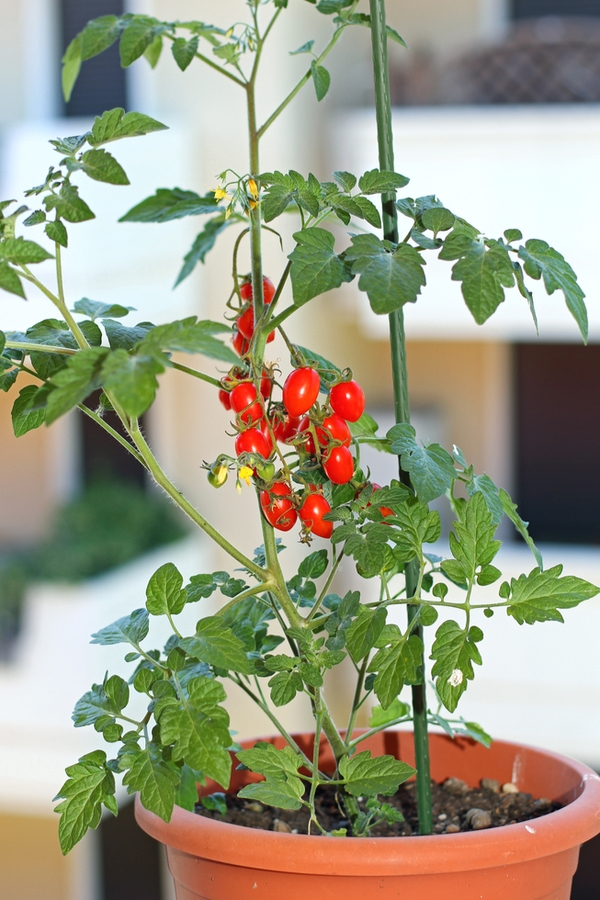 There are several varieties of dwarf or patio tomatoes, perfect for small spaces and container gardens. You’ll find delicious, sweet, red and yellow varieties that just might become your favorite tomatoes to toss into a salad!

Who wouldn’t love pint-sized produce in the form of a cute little watermelon? Otherwise known as personal melons, they can be expensive to buy from the produce department of your local grocer, so it might be worth giving this one a try!

This is just a sampling of the pint-sized produce you can find to maximize the space in your garden. If you don’t have a yard, check out my post on apartment gardening–no yard, no problem!