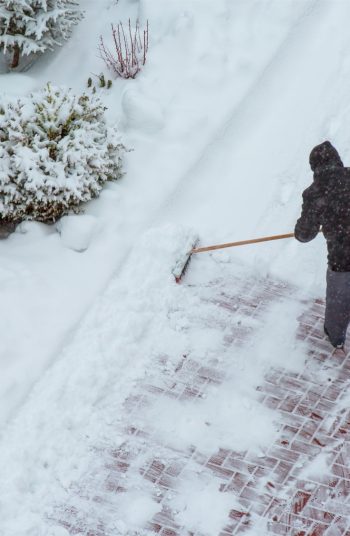 Sweeping snow? Are you wondering if that’s for real? Yep, it’s for real! You definitely pull out a shovel more often, but if you’re a gardener you should know when it’s the right time to pull out a broom instead. Sweeping snow is good for your garden! Here’s everything you need to know. 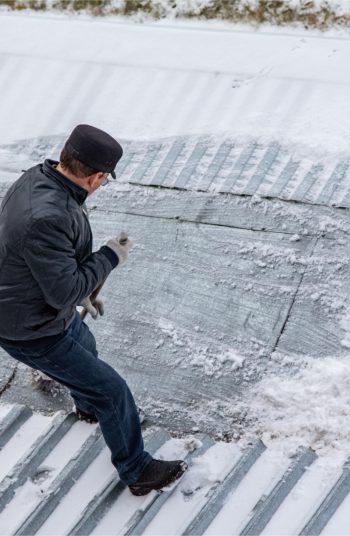 Snow in the garden

For the most part, snow in the garden serves a good purpose. Besides the obvious precipitation that every garden needs during the winter to grow well the next spring and summer, snow is an insulator. Snow on the plants, trees, and shrubs in your garden can protect them from damage caused by bitterly cold nights. That being said, there are times when snow removal in the garden is worth considering. And a broom is a great way to accomplish it!

When sweeping snow is needed

Sometimes the accumulation of lots of wet, heavy snow and ice is harmful to your garden plants. After a heavy, wet snowstorm, you should make it a point to check on the condition of your prized plants, shrubs and trees. Heavy snow and ice that is bending and/or breaking branches and weighing down shrubs and plants should be removed before it causes too much damage.

Sweeping snow is also much easier than shoveling snow off textured surfaces such as your brick patio. 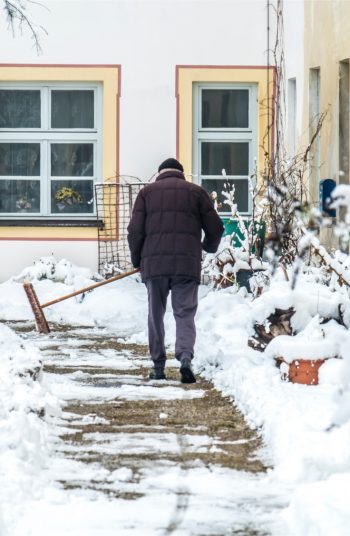 How to sweep snow in the garden

First of all, don’t try to sweep snow from overhead branches, especially if they are covered in ice. The risk of branches breaking and falling on your head is too great. For small trees and shrubs, here’s what to do:

Another instance when sweeping snow is preferred over shoveling is when only a light dusting to an inch or two of powdery, dry snow falls on your walks and driveway. Just whip out the broom and brush the snow onto the surrounding grass and garden areas where you want it to insulate, and later melt.