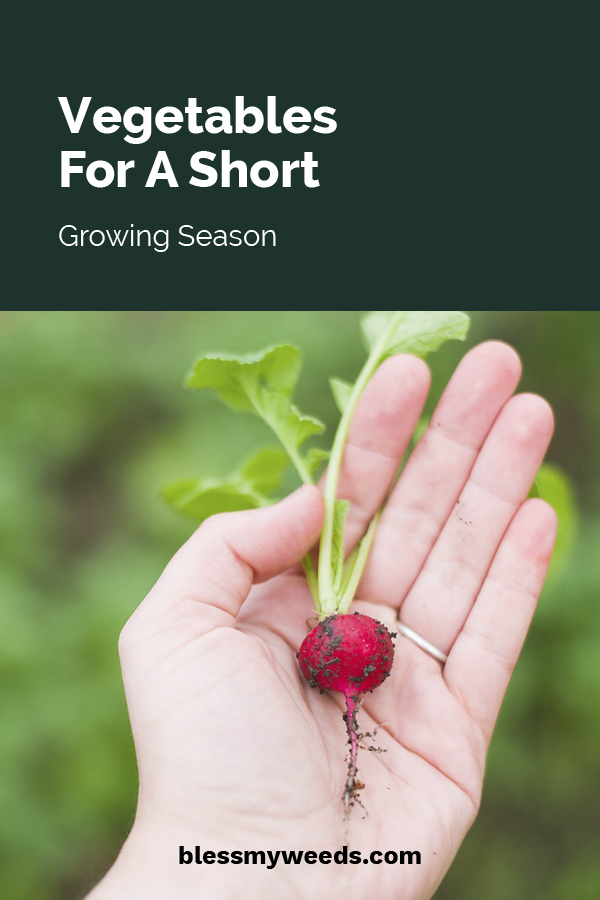 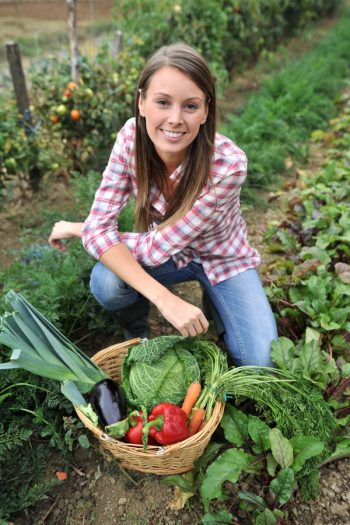 What is a short growing season? 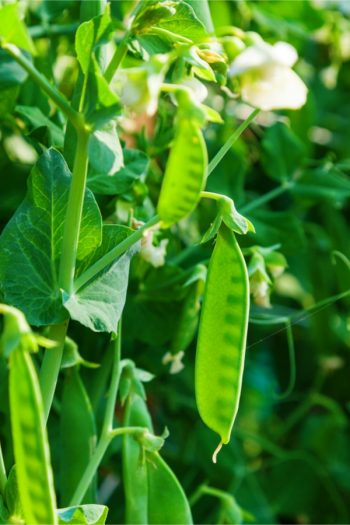 Vegetables for a short growing season 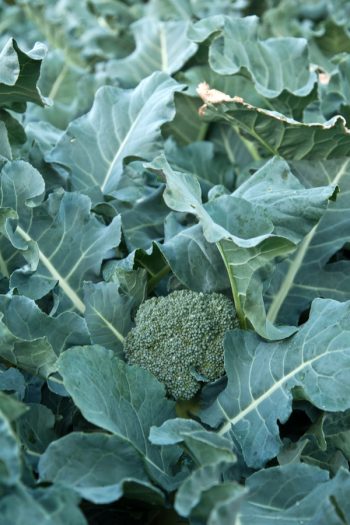 Rhubarb and asparagus are perennial garden vegetables, and they both do well in short season climates. Since they are perennials, they will return each year without you having to worry about when they can be seeded. This is definitely a plus for any gardener! 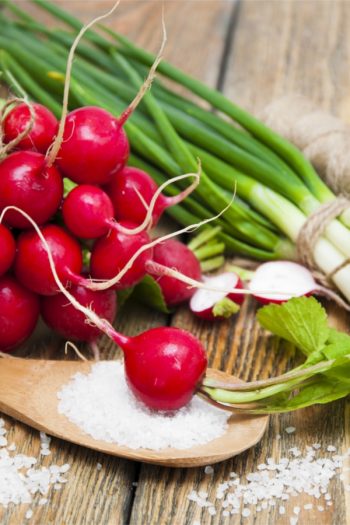 Radishes are fast growers, so they also do well in a short season vegetable garden. Consider planting early varieties of beets, bok choy, and green onions along with your radishes.

Consider using a cold frame to further extend the growing time if you plant vegetables for a short growing season. And for help figuring out frost dates in your area, check out our helpful post on predicting frost dates.